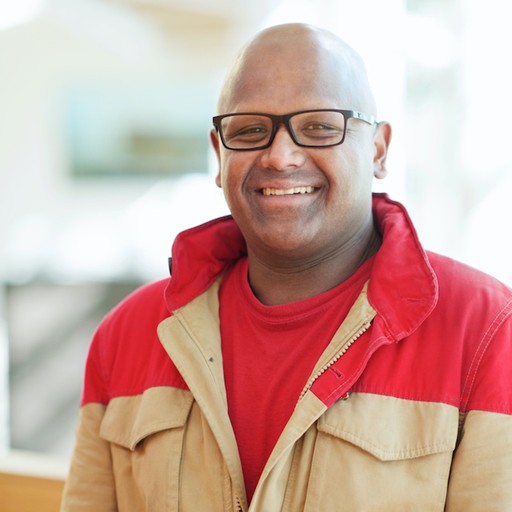 My research interests are around trade unions, the gig economy, and building collective power. My research involves working with people and organisations involved in building grassroots power both within the world of work and within the community.

Prior to starting at Open Lab, I worked as a Deliveroo Courier in London and was an elected branch official for the Couriers and Logistics Branch of the Independent Workers of Great Britain (IWGB). The IWGB is an independent trade union – unaffiliated to the TUC – that works with precarious workers in the gig economy and beyond.

I have worked as a volunteer with schoolchildren in the UK with City Year, and in Palestine as a part of the DfID International Citizen Service (ICS) scheme, where I was based with the Sharek Youth Forum to deliver employability workshops, and English language classes at a women’s refugee college in Ramallah

I graduated from the University of Wolverhampton in 2014 with a BA(hons) in Politics and War Studies. In 2018 achieved a MSc in Information Technology from Birkbeck, University of London. For my MRes year I collaborated with the Association of Community Organizations for Reform Now (ACORN). ACORN are a community union that organises in neighbourhoods across the country to campaign for change.

It’s Our Future: putting young people at the centre of building their future
Design Futures