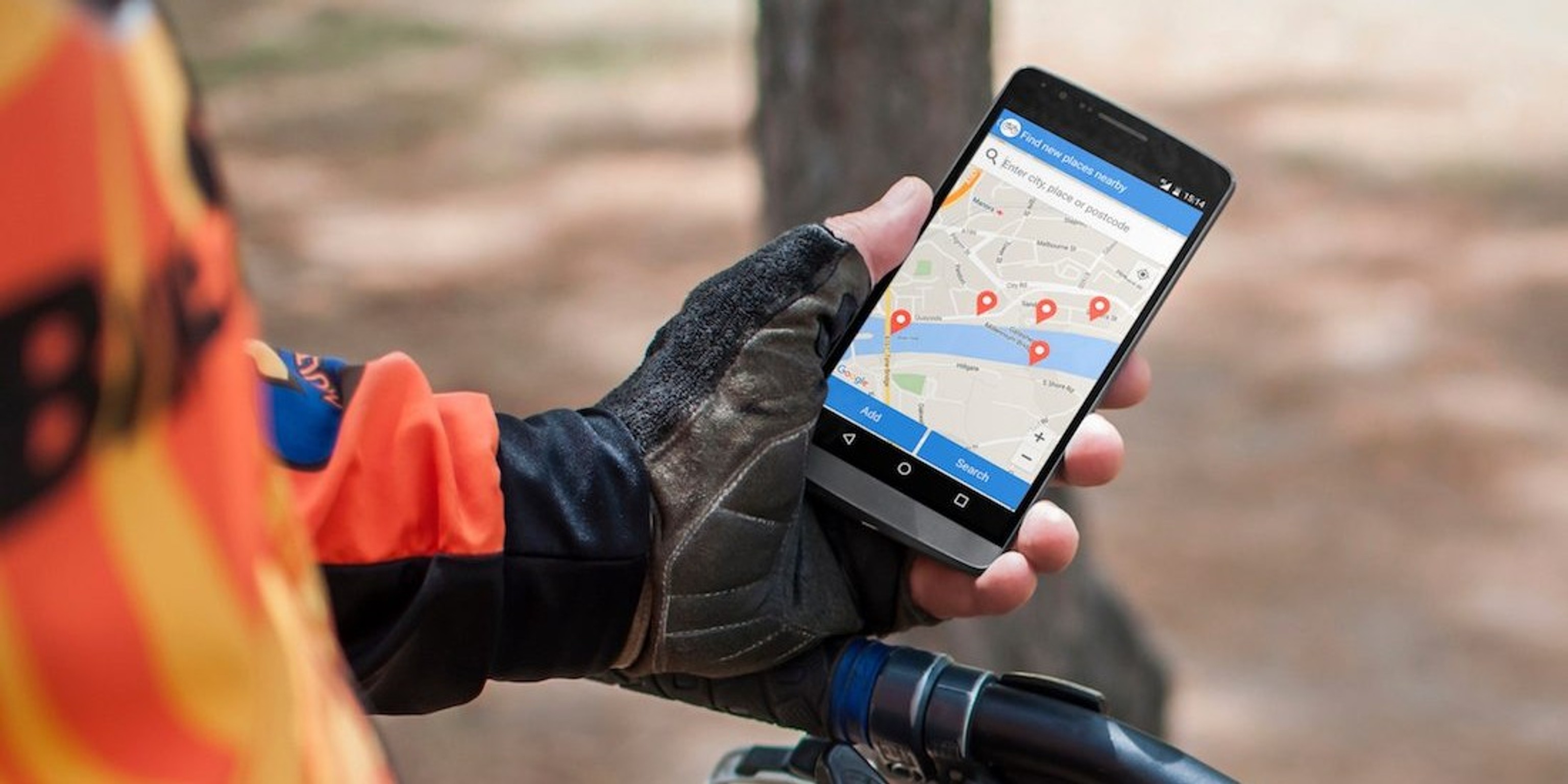 App Movement: Enabling anyone, anywhere to create their own apps

The platform has over 38,000 users who have created over 233 movements and automatically generated 27 mobile applications.

The online platform allows the community to design, customise and automate the development and deployment of the app.

App Movement is an online platform that enables communities to propose and promote ideas for mobile applications in response to community needs. The community can collaboratively design the app through a series of customisable features, and automate the development and deployment of a customised app.

The platform allows community members to create the applications without any prior technical knowledge, breaking down the barriers to commissioning technology.

App Movement was launched in February 2015 and now has over 38,000 users who have created over 233 movements and automatically generated 27 mobile applications to support communities to find dementia friendly places, gender neutral toilets, drone flying locations, and more.

Through the App Movement platform, citizens take a proactive and independent approach to identify their own issues and develop technologies to support their communities.

The App Movement platform draws upon our previous research deployment, FeedFinder, a location based review service for breastfeeding mothers to rate and review breastfeeding-friendly locations.

A walkthrough guide to creating your own tailored mobile app with appmovement.com

Citizens create a campaign page, known as a movement, and leverage support from the community. If they reach 150 supporters over a two-week period the app then moves to the design stage.

In the design stage, the community makes choices around how they want the app to look and work. They select configurable options of the app such as its name, colour scheme, rating options, and logo.

After a week, the winning contributions are selected. The app is automatically generated by the platform, which launches the apps in the Google Play and Apple App stores.

Find out more about App Movement by visiting its website.

App Movement: A Platform for Community Commissioning of Mobile Applications