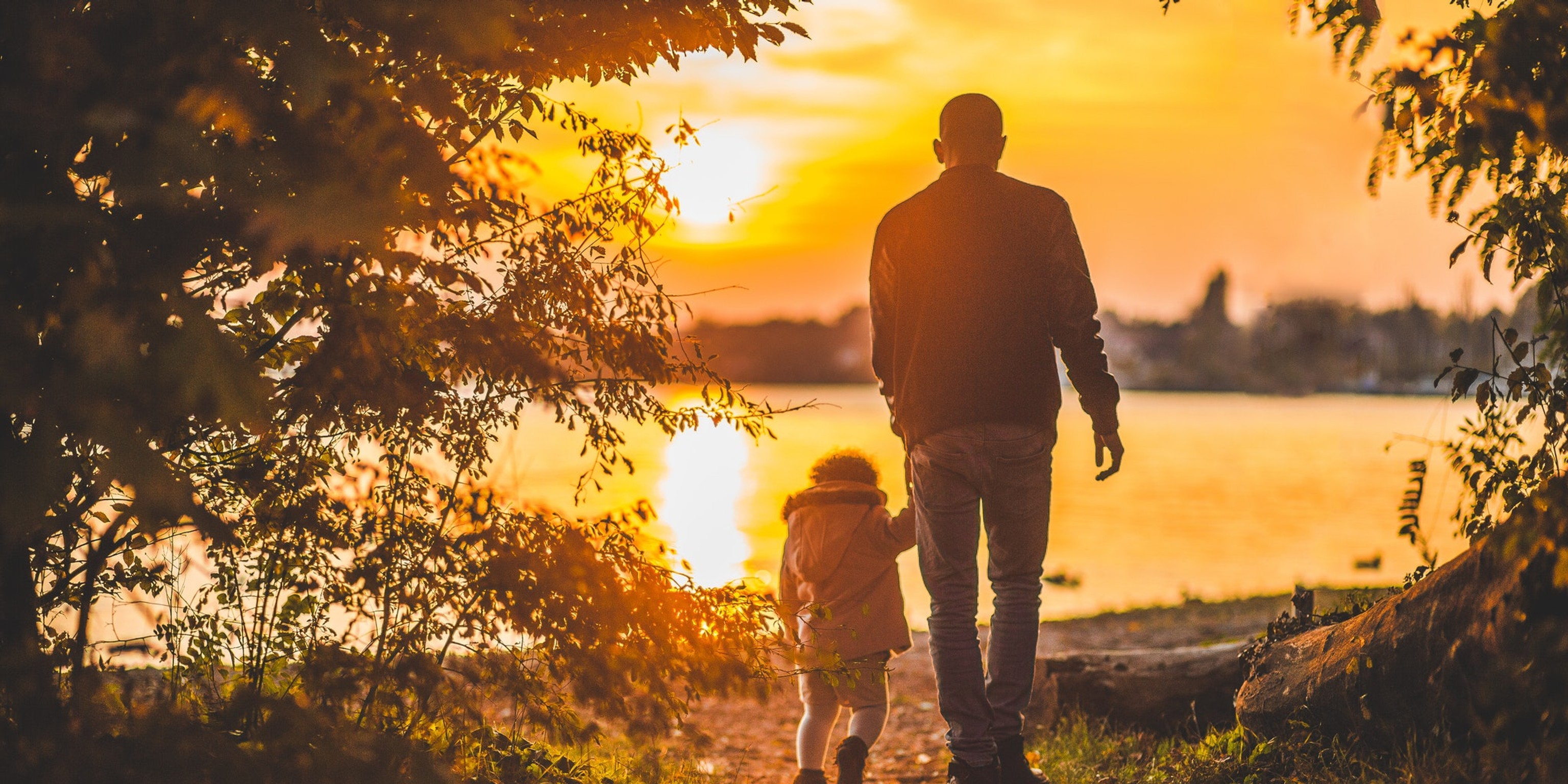 Choice-Point is an interactive fiction that allows perpetrators of domestic abuse to reflect on their behaviour in a controlled environment.

The interactive fiction was trialled in an awareness-raising intervention programme for perpetrators of domestic violence.

Choice-Point provided a protective, nonjudgmental cover for the men to discuss their experiences of using violence.

Learning about alternatives to violence is an essential part of change work with domestic violence perpetrators. This is complex work, seeking to tackle a sensitive issue by involving the development of deep, embodied learning for perpetrators who may lack perspective on their behaviour.

Working with Barnardo’s as part of their prevention intervention programmes, we designed Choice-Point, an interactive fiction that allows perpetrators to take on different roles in a family so they can reflect on their behaviour in a controlled environment.

In all run-throughs of the story, both the research team and the people running the sessions said Choice-Point provided a protective, nonjudgmental cover for the men to discuss their experiences of using violence.

We discovered that using a fictional narrative and constraining the sets of choices that users could select resulted in the men exhibiting positive change in how they reflected on their behaviour. This included understanding the connection between their actions, controlling the story and the use of violence in real life.

The story, co-written with the charity and victim-survivors, begins after Terry, the father, verbally degrades his female partner Sharon in front of their two children. We worked with groups of eight to ten perpetrators, each of whom played as a different character from the family or could vote on the path that they would want the story to go.

They all had a set of choices that had a direct impact on what the following player could have done in the story. Ultimately, these choices influenced the ending of the story, ranging from the most rewarding, where the father seeks help for his abusive behaviour, to the most sombre, resulting in further upset by the father’s violence.

If a participant was resistant to getting involved, we also designed the option for them to participate as an anonymous audience member who could vote on their preferred mode of action through a corresponding mobile device.