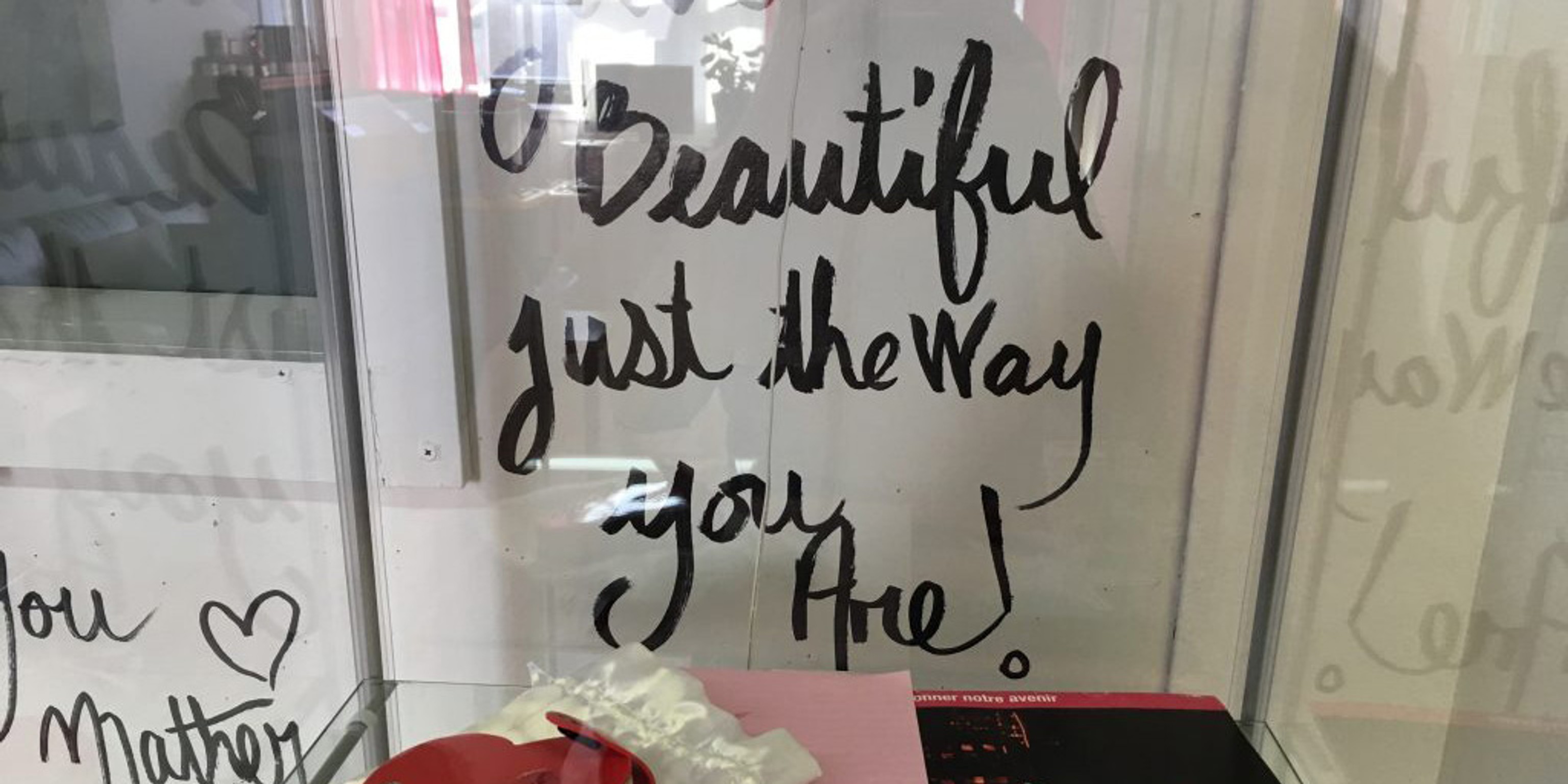 Technologies for social justice: Lessons from sex workers on the front lines

We report on The Bad Client and Aggressor List, a reporting tool to reduce violence against sex workers.

This study analyses the tool’s current and potential future formats as a means of communication.

Through a collaborative process with Stella, l’amie de Maimie, this research reflects on the use of and potential for digital technologies in service delivery, including analysing the reporting tool. This study analyzes the tool’s current and potential future formats as a means of communication.

Stella, l’amie de Maimie (or Stella) is a sex worker led organisation and registered charity that provides space and support for sex workers in Montréal, Canada.

We help provide the space for sex workers to identify what their boundaries are and help them express their boundaries and put them into place. That's essentially what a lot of what we do is. So that's interesting to promote that as a tool. I think that's actually, there's something really nice about that. Stella, l’amie de Maimie staff member

We argue that nuanced and justice-oriented design of digital technologies can be made possible if we start to see technologies not as solutions to complex social problems, but rather as aides that can support the humanity of service delivery and the people who engage in this kind of work.

This can be done by developing multiple multifaceted tools that cater to individuals, while working towards justice for stigmatized service users.

The List provides a space for perpetrators to be held accountable, however it does not provide a space for sex workers to seek and implement protections in a context where they themselves are often sought out as criminal.

It also gives an opportunity for the ‘victim’ and the ‘community’ to identify and address their needs in the aftermath of violence.

This paper received an honorable mention at the ACM CHI conference 2019.