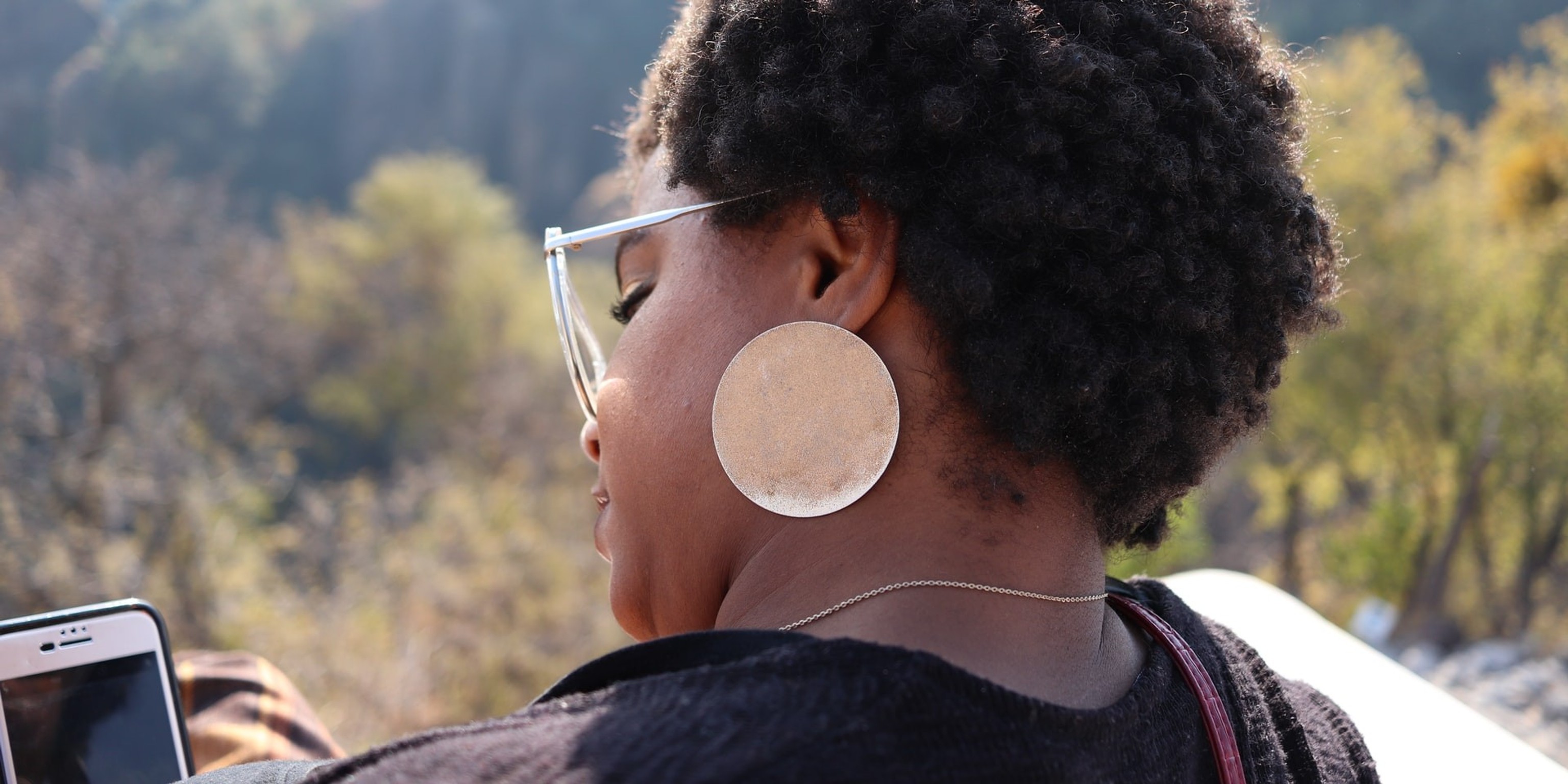 We structure a peer support system for participants undergoing extreme weight loss as part of a health care intervention into diabetes management.

We use the model of unplatformed design to structure a multi-phase design process of a WhatsApp-based peer support system.

We identify how the unique characteristics of unplatformed design allowed for the creation of a peer support system that was responsive to participants’ existing everyday use of social media technologies.

Peer support through social media has been shown to have significant potential to improve health care outcomes. Despite this, very little is understood about how to design a social media-based peer support system.

We use the model of unplatformed design to structure a multi-phase design process of a WhatsApp-based peer support system, with and for participants undergoing extreme weight loss as part of a health care intervention into diabetes management.

From a mixed-methods evaluation of a three-month deployment of the system and reflections upon the design process we explore the value of the model in facilitating the expression of authentic peer support, and identify how the unique characteristics of unplatformed design allowed for the creation of a peer support system that was responsive to participants’ existing everyday use of social media technologies.

The study we describe is within the context of the Barbados Diabetes Reversal study, a community-based initiative focused on managing diabetes through extreme weight loss and maintenance of a healthy diet. The Caribbean population has amongst the highest rates of Type 2 diabetes in the world. For example, in 2012, the prevalence of diabetes in adults in Barbados aged 25 years and over was 18.7% (21.0% in women, 15.9% in men).

As well as recruiting participants into the study, some community members would also be recruited and trained to take on the role of ‘health advocates’ (HAs).

Our explicit framing of WhatsApp as a peer support mechanism, putting participants in a group with a clear supportive ‘mission statement’, and framing contact between members as a form of support led to two things.

Firstly, it normalized social support as something that can be enacted through WhatsApp. Secondly, it actually created connections between people which may have not existed before, the basis of which were clearly foregrounded in notions of support. We suggest that both of these factors increased the likelihood of supportive one-to-one messaging, a beneficial side effect of the unplatformed design.

The presence of a clinical professional within groups, even as a relatively silent member (who joined to oversee), led to a deferring of requests for informational support (e.g. questions on what can or can’t be eaten on the diet) to this professional. This resultingly shifted some of the informational support within the system from being peer delivered to being clinician delivered.

One insight that emerged within the design process was the need to broaden participant’s notions of support from that of providing information alone. Our analysis of WhatsApp data showed that all types of support were present in the group messages, although informational support was still the most frequent type.

In the peer support system, all activity was personally identifiable to other participants, most of whom they knew well in their real lives. This may have had an inhibiting effect on self-disclosure of moments of failings. In future iterations, the model should be used to identify opportunities for anonymous self-disclosure (e.g. through separate channels) to minimize this effect.