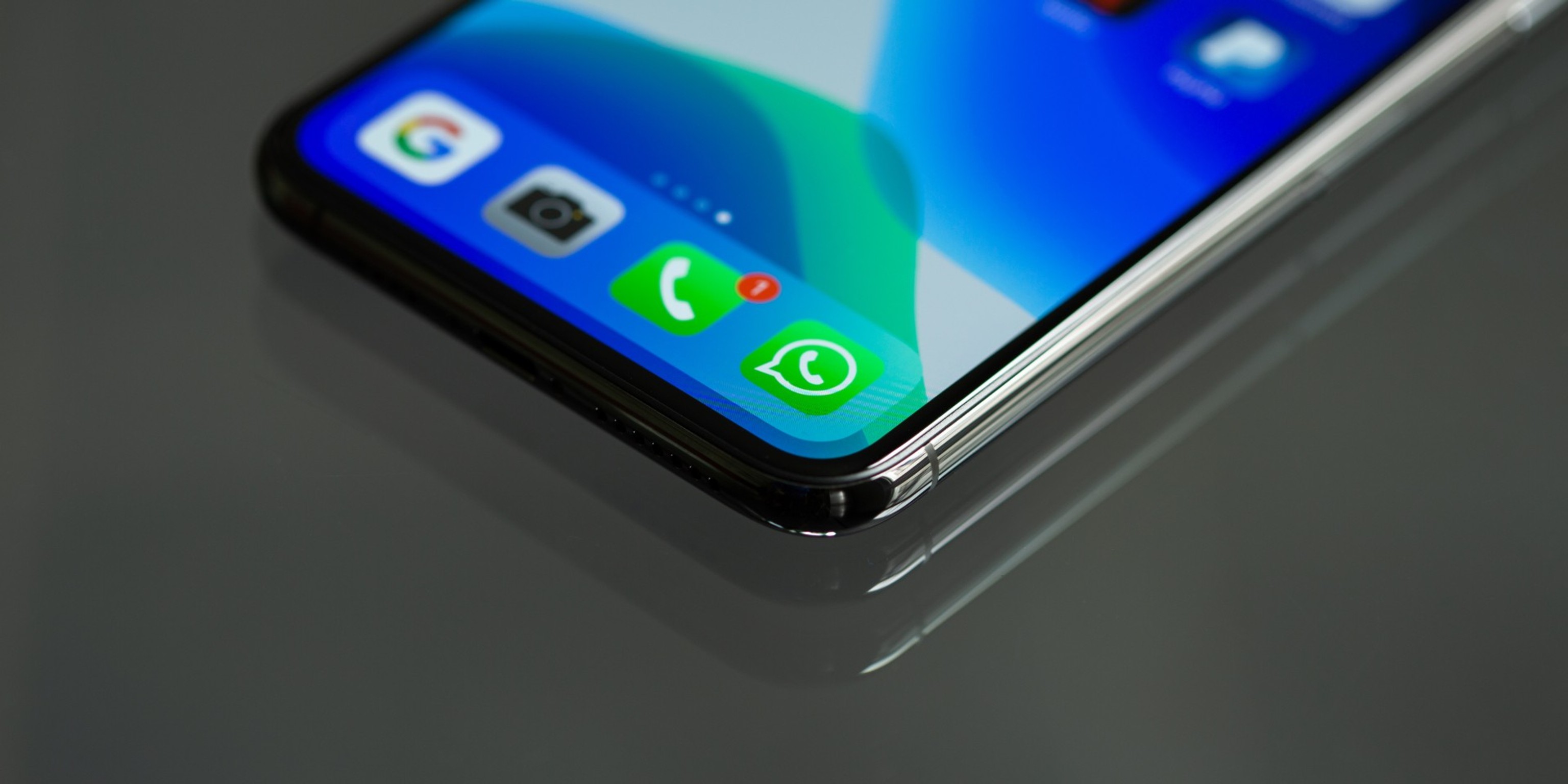 Meeting people where they are by using an existing platform in a new way.

WhatFutures is a real-time game event played entirely through WhatsApp.

WhatFutures is a real-time game event played entirely through WhatsApp. Designed in collaboration with the International Federation of Red Cross and Red Crescent Societies (IFRC). The IFRC wanted to engage their youth volunteers in their planning for their Strategy 2030, looking over the next decade.

The platform, WhatsApp was chosen to ensure that a diverse voice of young people, including those living in developing countries, could be heard. WhatsApp also provided a space where creative input and inter-volunteer dialogue could be achieved.

Split into small teams, players were given creative challenges to produce media and newspaper headlines around potential challenges facing them in 2030. The pilot game produced large amounts of rich qualitative data in support of strategic change.

Audio and video from WhatFutures was presented to high-level decision makers with the IFRC as part of an exhibition during their annual general assembly in November 2017.

Several of the magazine articles created by the groups were combined into a newspaper from the future called the New World Times and distributed to each delegate in the conference.

Players signed up via a website either individually or part of a team. Each player was asked to choose one of four specialisms: technologists, cultural experts, environmental scientists and political advisors.

At the start of the game a WhatsApp group was created containing the team members and a game administrator, known as a Future Guide.

The teams were assigned the game’s first challenge by their Future Guide with a deadline of three days.

Each player was also invited to a larger separate group containing the players from other teams who shared the same specialism, in order to discuss global drivers of change.

After the challenge deadline, a leaderboard of best responses was presented on a website, and the second challenge was set. This was repeated for the final challenge.

Alongside each challenge smaller lightweight activities were set within the conference.